Good day and welcome to my 2nd entry for the Lolita Blog Carnival.

Todays topic is "Book Inspired Outfit". I was so excited about that when I first read it. Since I love to read, this should have been a walk in the park. Easy peasy!

The first thing that came to my mind was of course an "Alice in Wonderland" inspired outfit. I have done the Mad Hatter before (twice actually) but that's exactly why I didn't want to do it again. It's getting old. "Red Riding Hood" was another thing that I didn't want to do because it was too easy. There are a lot of Red Riding Hood themed dresses, pair it with a cape and your done. Everybody can do that and everybody is probably going to that. Not that there is anything wrong with it, I just wanted to challenge myself with this one.

The last idea I had was by far the weirdest and creepiest. Also a little funny. But mostly weird. Anyhow. My idea was to borrow the dress "Sheep Garden" (Angelic Pretty) from a friend, taping all the little sheep mouths shut with black tape and call it "Silence Of The Lamb". 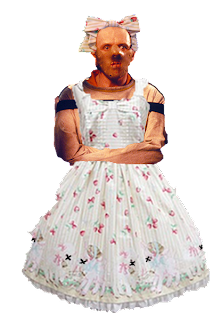 If you want to hear the whole story and see the outfit I ultimately picked, check out my video: 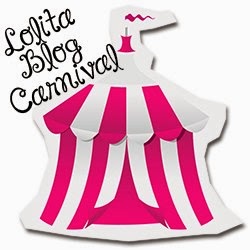 cute_shalott
Hey, my name is Mimi. I'm 24 and I live in Vienna. The love of my life is Lolita fashion and cupcakes, as you can see ^-^ Also, I'm kind of a nerd and watch way too many TV series! 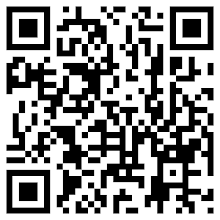